LA MORRA is well-established as one of the leading European ensembles for Late Medieval and Early Renaissance art music.

A melting pot of nationalities, LA MORRA makes its home in Basel, the cosmopolitan cultural capital of Switzerland, a town with decades-long tradition in research and performance of ‘early music’. Under the artistic leadership of Corina Marti and Michal Gondko, LA MORRA re-defines itself according to the requirements of the projects it undertakes.

Founded and led by two instrumentalists, the ensemble takes its name from an instrumental piece by Henricus Isaac. 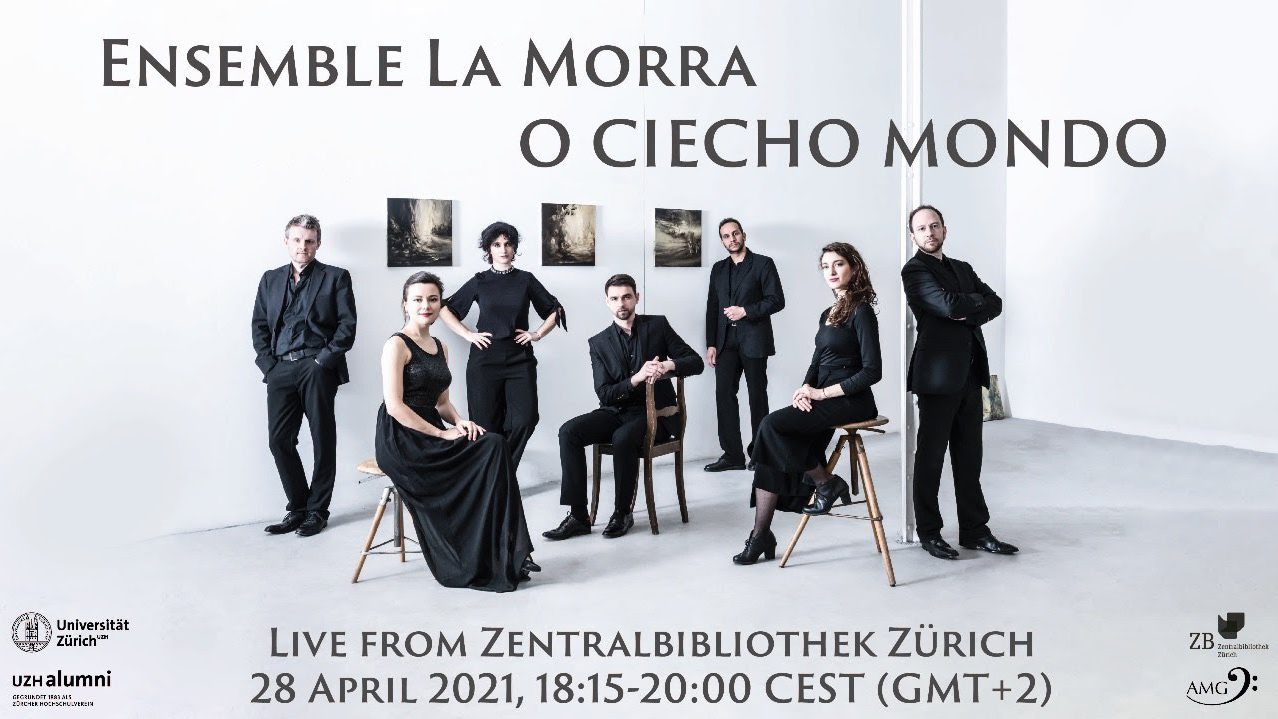